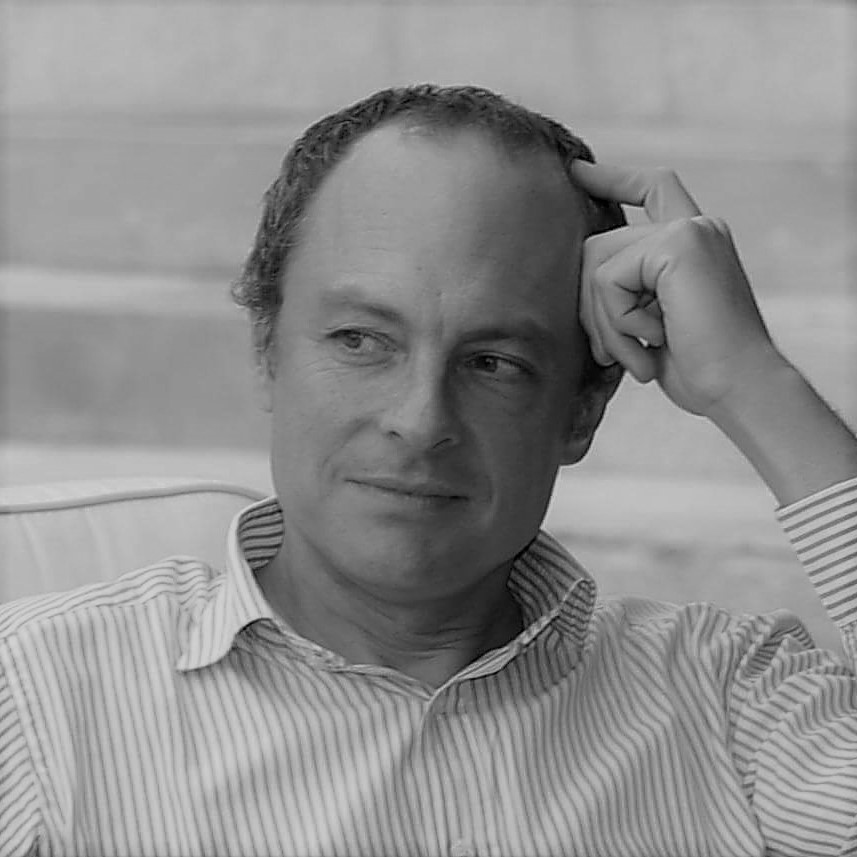 Among international experiences: 2013-2021 Buenos Aires, Argentina, President, Fundacion Alma Mater Studiorum Università di Bologna; 2010- 2016 Buenos Aires, Argentina, Director of the Campus of the University of Bologna: Alma Mater Studiorum Università di Bologna – Representacion en la Republica Argentina, the only foreign university accredited from the Argentinian Ministry of Educacion; 2000-2007 Porto, Portugal, Faculty in the MBA program, professor of Business to Business Marketing; 1994-Human Capital and Mobility Fellow, IESE Business School, Barcelona; 1989-1993, PhD program, London Business School, UK. He also has experience as visiting professor at the Grenoble Ecole de Management in Grenoble and Paris. He served as Commissioner (Commissario Ad Acta), Parmalat spa, Italia (2013-2014) and he was member of the editorial committee of the journals Trade Marketing and Industria e Distribuzione from year 1996 to year 2004. From year 2004 to year 2010, and from year 2010 to year 2016 he was Director of the Bachelor Courses in “Economics and Marketing” and “Business and Economics”, School of Economics and Management, University of Bologna.